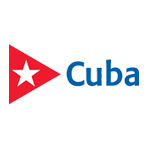 Plan your next Incentive Travel Group in Cuba and discover our Culture!

Reportedly, when Christopher Columbus first saw Cuba said: “It is the most beautiful land that human eyes have ever seen”. Located at the gates of the Gulf of Mexico , between the two Americas, lies Cuba , considered the largest of the Antilles. More than an island, it is an archipelago that enjoys a mild climate; it is characterized by a blessed geography consisting of plains, mountains, and the Caribbean.

Plan your next Incentive Travel Group in Cuba and discover our Culture!

It has 14 provinces and a special municipality. Each province has a special charm, thus offering tourists a number of possibilities such as cigars, music, food, the famous rum, a melting pot of races, classics cars, and its rich culture. Indeed, a most interesting destination! IVI DMC   Cuba invites you to come and enjoy this idyllic island, its history, charming cities, resorts, and above all, its vibrant and lively people. 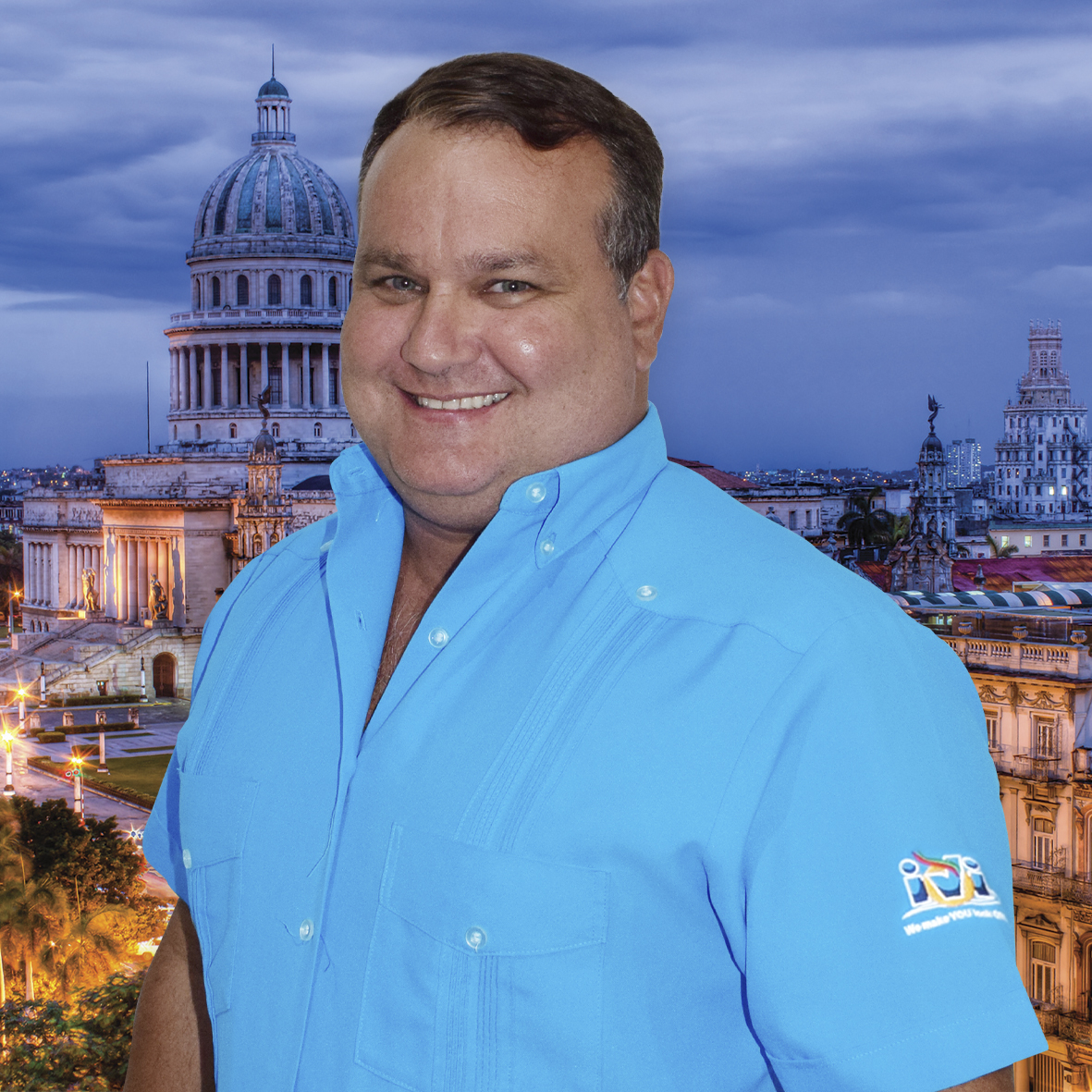 Alejandro Debasa was born in Havana, Cuba on October 23, 1970. He spent 5 years studying at his elementary school in London, England. He later returned to his homeland where he finished his higher education in electronic engineering.

Since his father was an important official of the board of tourism in Cuba, he was always in contact with the tourism industry. This early exposure to tourism eventually caused him to follow in his footsteps, recognizing his true passion and vocation. His secular education also comprises degrees in hospitality, marketing, and tourism. For 10 years he worked for Cubanacán, a major travel agency in Cuba.

His work experience has also included working for foreign tourism companies. Currently, he serves as Regional Managing Director of IVI DMC Cuba, a position from which he can promote the ever-growing tourism on the island, an industry that provides significant resources to the Cuban economy. Alejandro considers himself a responsible and communicative person. He is focused on his goals, is highly proactive and confident, geared to perfection, promotes teamwork, and is community-oriented. He enjoys sharing every success in life with his family and seizes every opportunity to spend time with them. He also loves spending time with his friends and of course, with his inseparable dog. He loves his country and is proud to be Cuban.

Local Attraction: Old Havana is one of the places that I enjoy the most. It was considered a World Heritage Site by UNESCO in 1982. In it, I see a reflection of my culture’s past and my present. I love Old Havana’s incredible contrasts; its sublime architecture is a fusion of the old with the modern.

Recreational Activity: I do not consider myself to be an athlete, rather, I love playing board games, such as chess.

Restaurant: I love Cuban food, such as black beans, lechón (roast suckling pig) accompanied by delicious tostones (twice-fried green plantains), a mojito, and to cap it all off, a good cigar.

Local Event: Baseball, the national sport of my country. I enjoy watching the games on TV along with my parents and son. 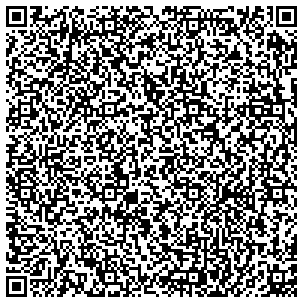 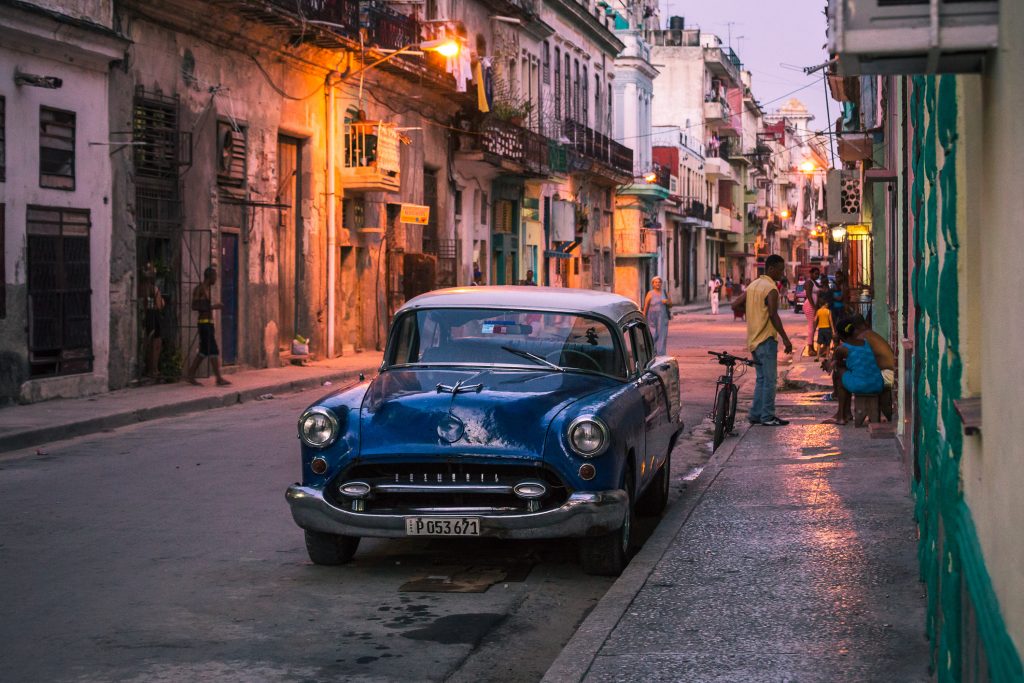 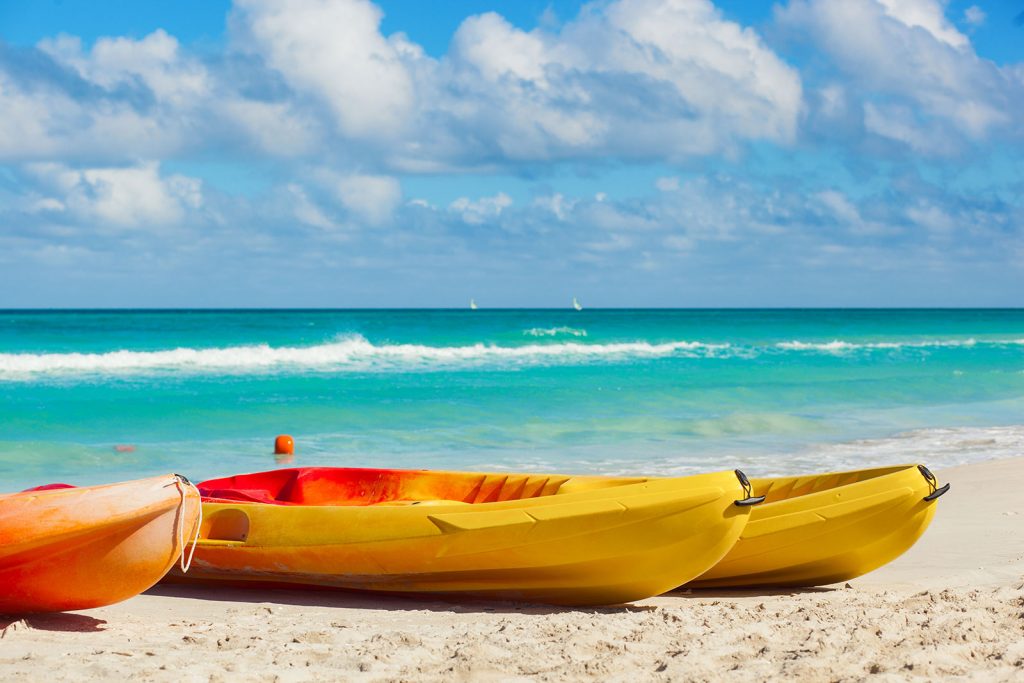 For those who enjoy architecture, Cuba offers a unique opportunity to discover a blast from the past. Havana is an architecturally diverse city and safe to say, a photographer’s paradise.

Its buildings clearly mirror its rich past and somehow tell an interesting story, always worth hearing it. Have your camera ready as you are exploring because picturesque cars from the 1950's can still be found on the road today as you are strolling by and admiring the beautiful colonial architecture on just about every corner. 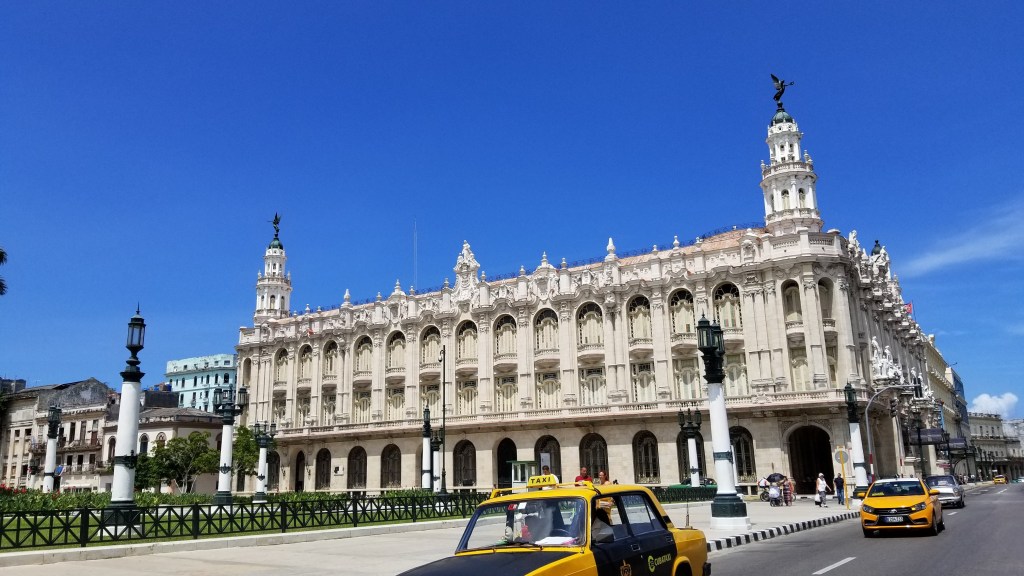 Cuba is a country with a privileged coastline of 3,570 miles (5,746 km). The paradisiacal beaches washed by the Caribbean Sea in the South and the Atlantic Ocean, and its huge coral reef in the North, make Cuba a paradise that is considered among the 25 most popular and important beach destinations in the world. 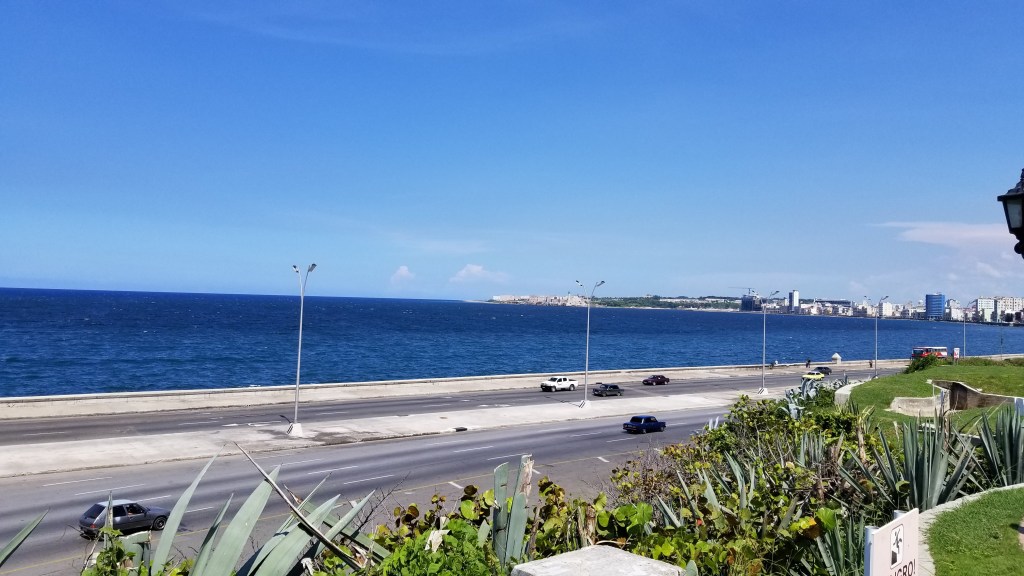 Cuba has the most important natural habitats in the Caribbean because of its biodiversity, number of endemic species, and a culture of conservation. Cuba shelters 4% of the world's terrestrial species, including 6,700 different plants, 14,000 invertebrate and 650 vertebrates species.

Cuba is also known for its rare varieties of orchids scattered across its lush tropical forests, as well as for its prehistoric cactus in the arid southeast, estuaries bordered by mangroves, and one of the most extensive coral reef systems. 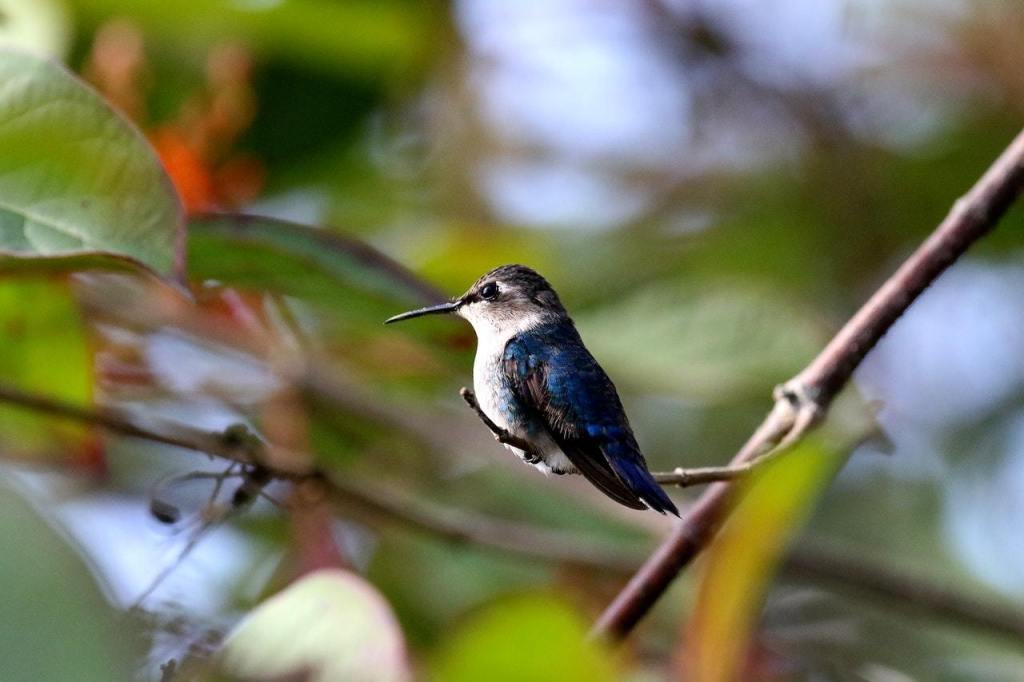 The music of Cuba relies heavily on its European and African cultural backgrounds. The arrival of thousands of African slaves to the island over the course of three hundred years resulted in a variety of new musical rhythms.

The country's distinctive and world-famous music owes its melodic tunes to the fusion of its African and Spanish heritages. Even to this day, the cheerful and energetic Cuban cadence continues to exert a significant influence on the musical styles around the world. 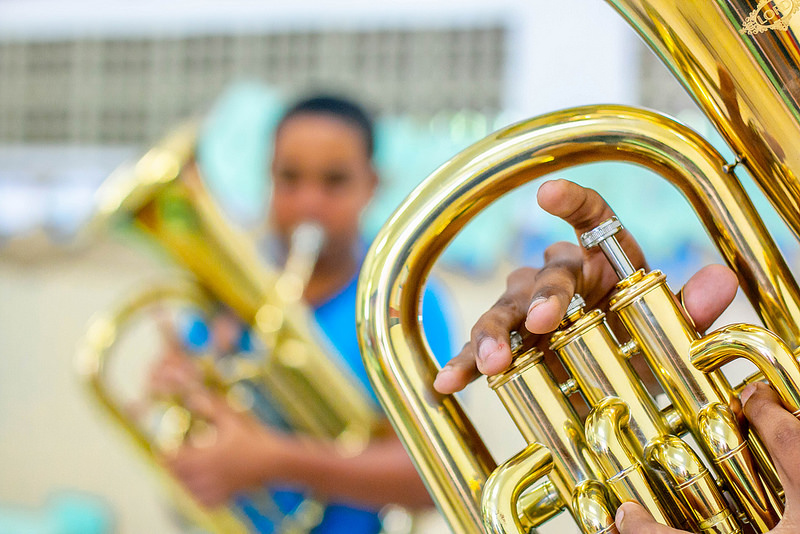 In Spanish a Cuban's way of speaking is very distinct. For example, instead of addressing someone in Spanish as "my brother", they say, “hey my brother”, which speaks volumes of their unity. Cubans are hard workers; they are very resourceful, witty, friendly, and loyal.

Cubans are known for their enduring spirit under difficult times. They rely heavily on education and like to study hard. Cubans bear rhythm in their blood and are romantic by nature; this would explain why they were the originators of the famous danzon dance. 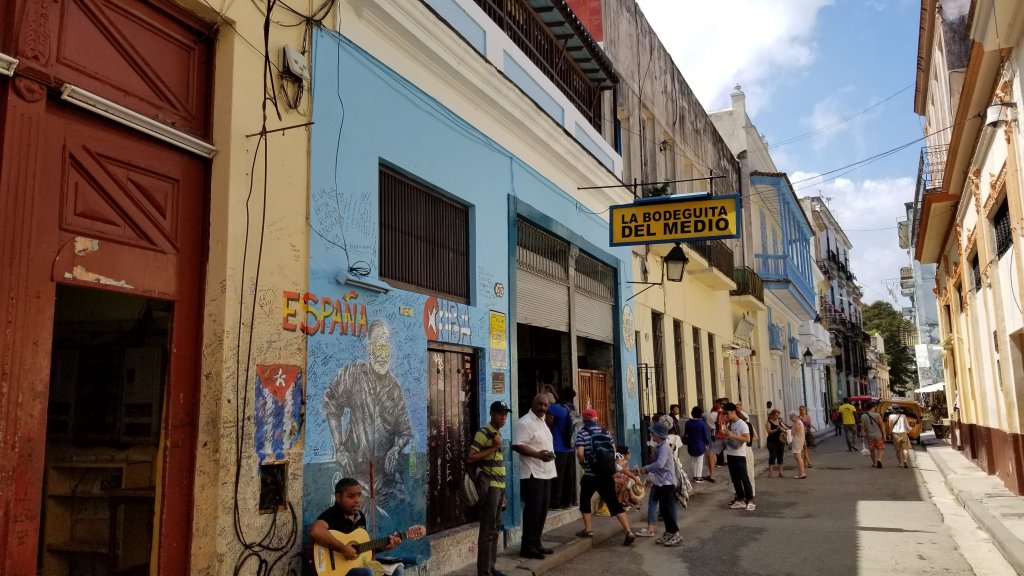 Diving , snorkeling , yacht rides, and a great number of attractions make Cuba the ideal place to relax and enjoy a good time.. 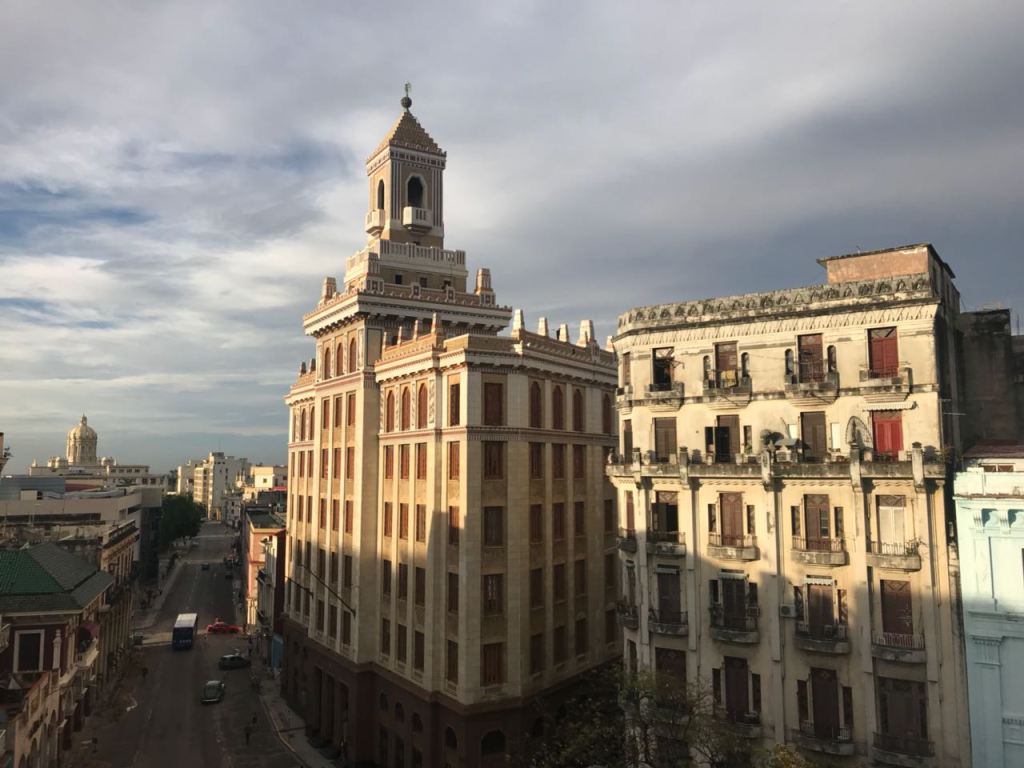 Paladar is a term used exclusively in Cuba referring to privately owned small restaurants. Their food is a fusion of the Taino customs, Spanish, African, and Caribbean cuisines .

Cuban recipes share the wisdom of combining spices and techniques inherited by the Taino natives with the traditional Spanish and African cooking, and mixed with some Caribbean influence in spices and flavors. 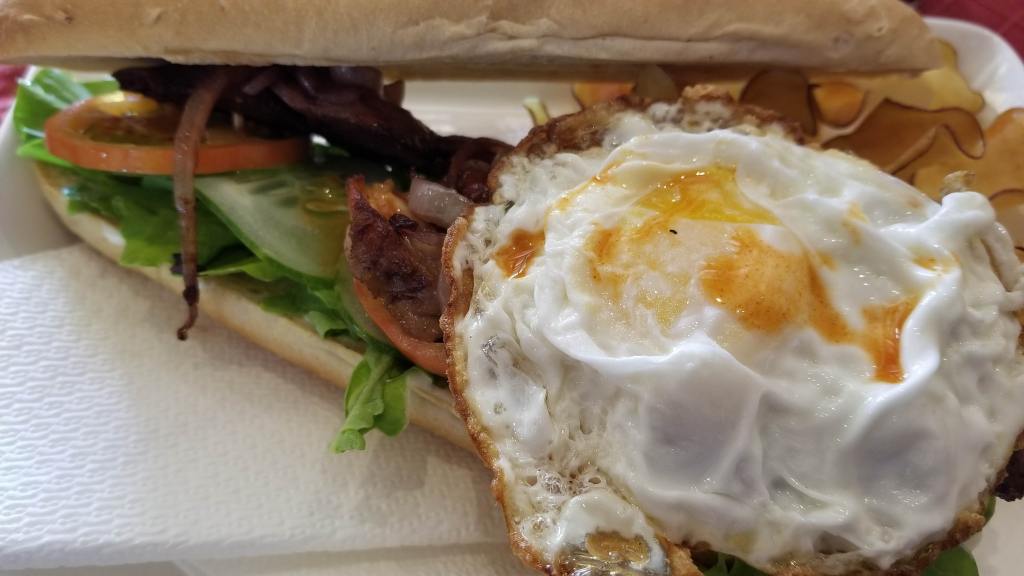 Cabaret Tropicana and Parisien in Havana are places you cannot miss. Music is playing just about everywhere.

The famous Bodeguita del Medio and Floridita are the best-known bars due to the personalities that have patronized it, such as the famous American writer Ernest Hemingway. Countless nightclubs can be found all over the place. 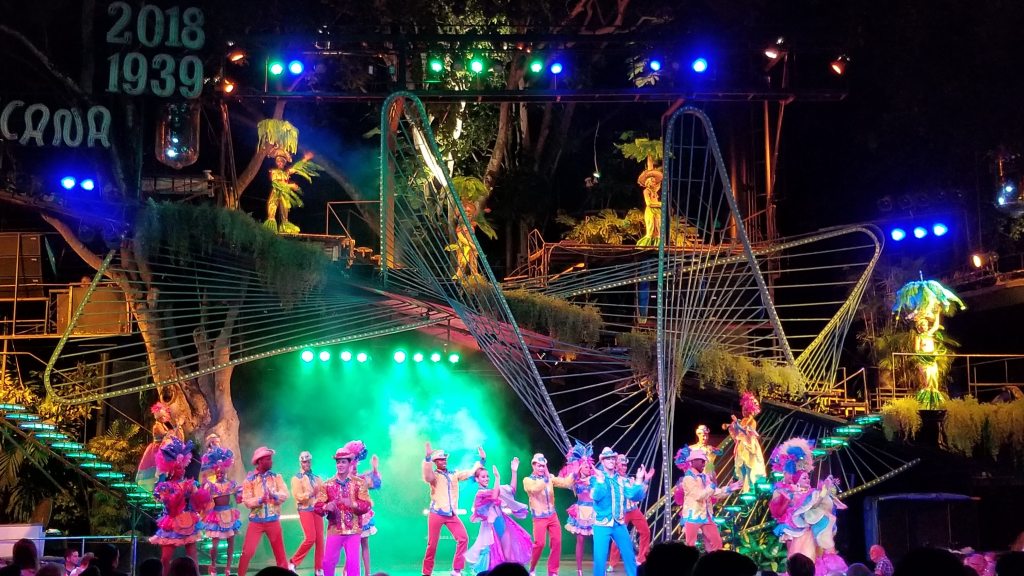 Throughout history the Cuban rum has been recognized worldwide for its superb quality. The long tradition of natural aging in oak casks, sugar cane of prime quality, and the Caribbean climate greatly contribute to the unique flavor of the popular Cuban rum.

This unique combination results in a rum with an intense and unique flavor. 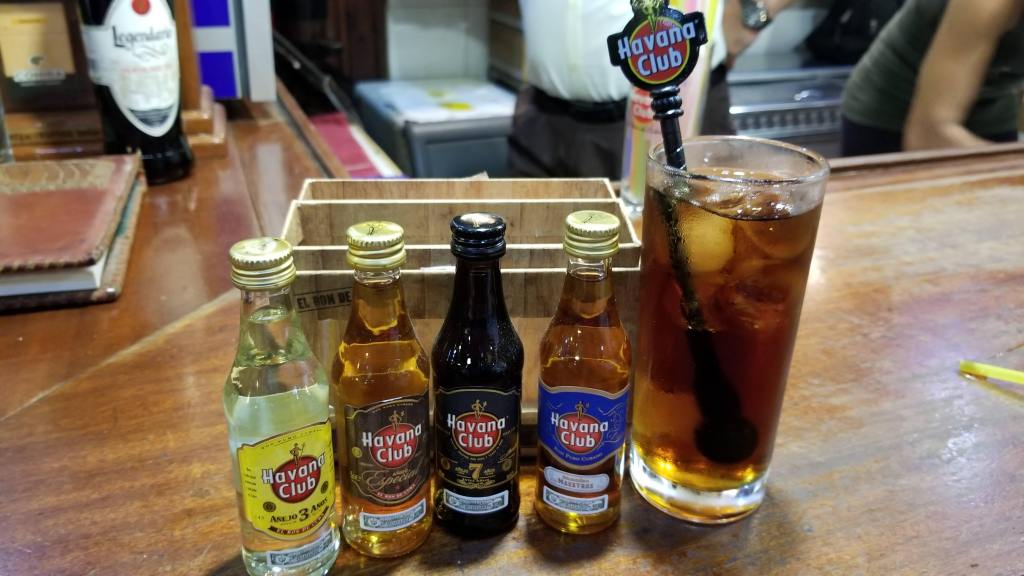 Cuba is located very close to the Tropic of Cancer which favors an average temperature of 77 °F (25 °C) and 79% relative humidity. Rainfall mainly benefits the western region, where the greatest tobacco plantations are located.

In addition, the rich and fertile soil greatly contributes to the success of the Cuban cigar. 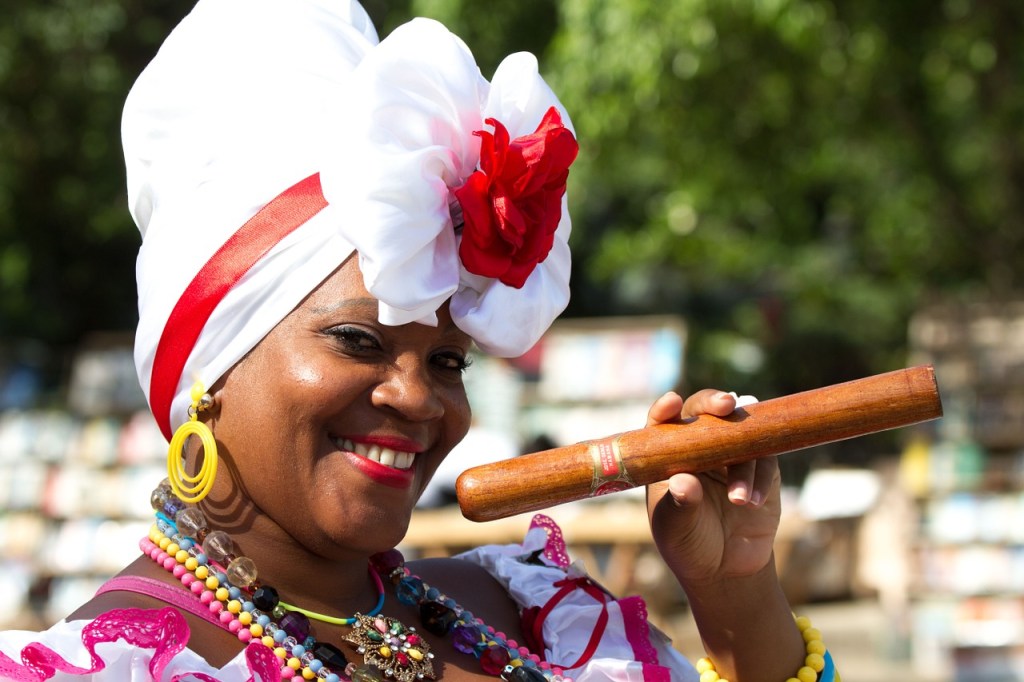 Let’s enjoy the local attractions around Cuba! We can planning your events with the best quality. 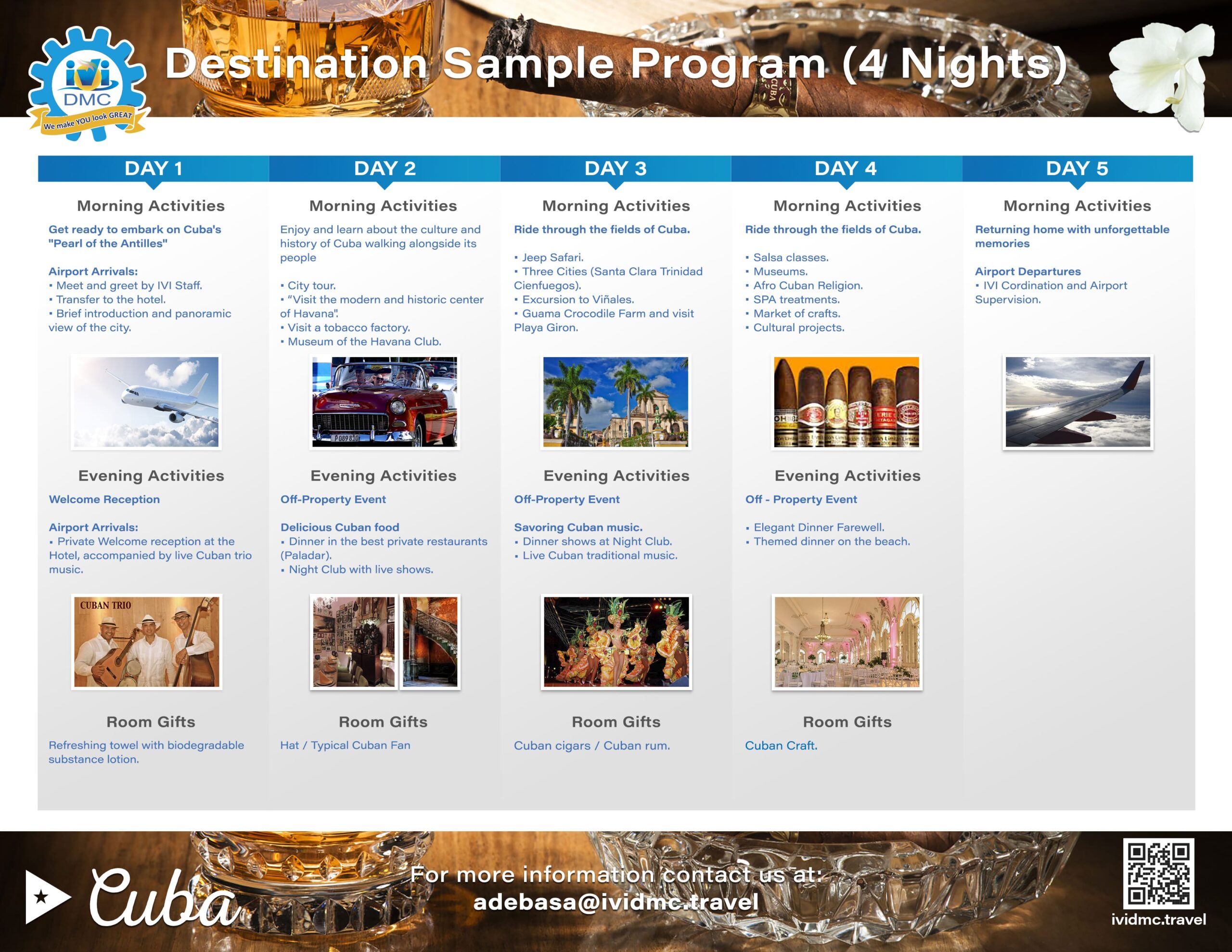